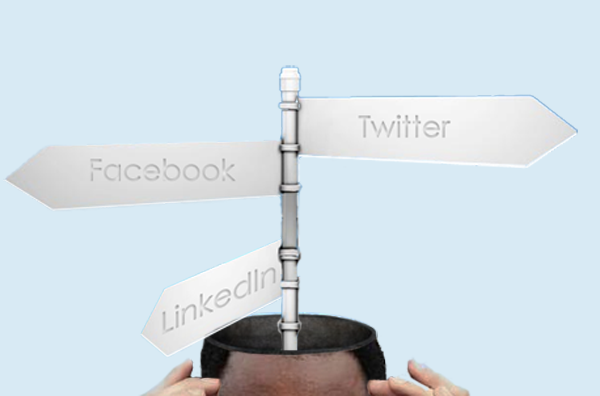 I really appreciate your help with this, especially in the absence of a detailed explanation for why your comments were needed.

This article is the clarification and an explanation of what it all means.

You will remain anonymous but you know who you are.

Is Social Media the Saving Grace for Business and your Social Life?

We’ve all heard and read about how social media is the saving grace for business and your own social life for that matter.

You can stay in touch with friends and family, businesses can use it to be in direct contact with customers and potential clients both locally and internationally.

There are many examples of its power and we have all used it for great things in some shape of form.

– finding a decent builder or plumber

– getting a great job through a recommendation from a contact

We would be foolish to ignore the power of Facebook, Twitter and LinkedIn for both work and leisure.

A lot of people have access, can easily share and express their opinions to the whole world in a matter of seconds (even if you do not necessarily agree with them)!

It’s clear that social media is powerful but how does that affect me and you?

Well, it affects you if you run a business, are self-employed or you are someone looking to buy or use the services these people offer.

So my question was

“how are my connections going online? and how would this impact their business?”

Wherever I go someone is looking down at their mobile phone 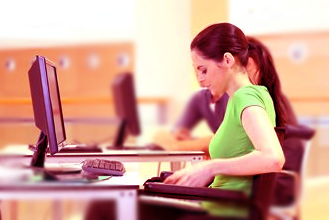 People go online in different ways, using their laptops, tablets or mobile phones. This can be at work, whilst they’re walking down the street, in a coffee shop or just at home relaxing watching TV (nothing new there).

However, where-ever I go there’s always someone looking down at their phone (yep that includes me, guilty as charged).

This got me thinking,

That’s where it started, so I put it to the test.

I didn’t know what I was actually going to find out by doing this test/experiment but I simply typed the posts, hit the button and waited to see how people responded.

re-posted in-case anyone missed it

It started as simply as that.

Here’s what I found out

Facebook hands down was the most helpful of all the social media networks.

I posted to two groups of people

When you look at the figures for the “friends” network 11% of the people in the network commented on the post.

It would have been useful to have had details for how many people actually saw the post but did not respond as this would have given a more clear picture of how people truly responded (as it is this is an estimation based on the data we have).

However, of these respondents: 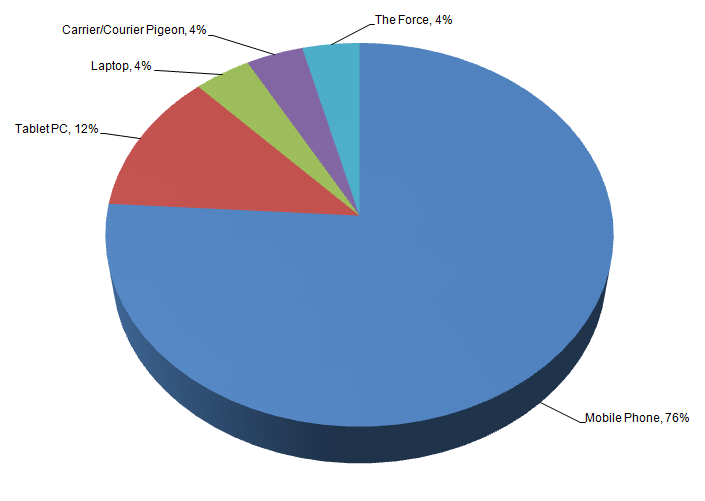 What is also important to note is:
when posting in your “friends” network people will introduce their sense of humour (seriously,come on, you expect me to believe you read the post by carrier/courier pigeon or the Force?). Highlighting the fact that this is primarily a social place where people share their photos, feelings, thoughts and opinions.

The figures show that I had a response rate of 27% when using the total group size. This is more than double the response rate I got from my Facebook “friends” network!

However, with Facebook groups you are able to see how many people have seen your posts and on this occasion 56% of the people in the group actually saw the post.
Therefore the results can be updated to show a more accurate response rate of 53%. This is nearly 5 times the response rate of my Facebook “friends” network.

There are several ways this can be interpreted however this particular group was setup with a group ethos to help each other as evidenced by past post interactions.

Of these same respondents: 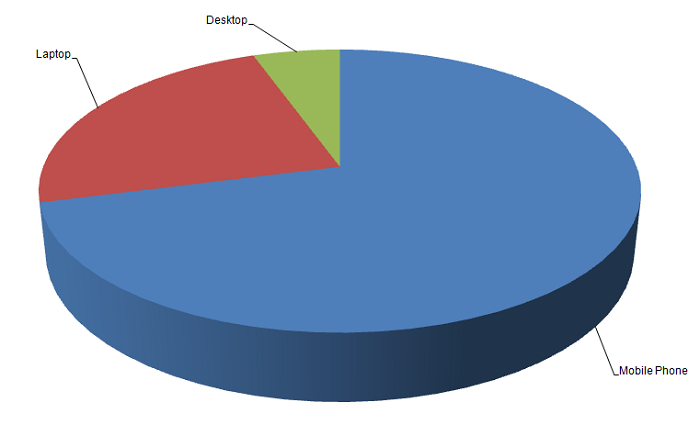 People in this group also read my post mostly by mobile phone however on this occasion laptop access was the 2nd most used.

The figures show that I had a response rate of 8% and of these responses: 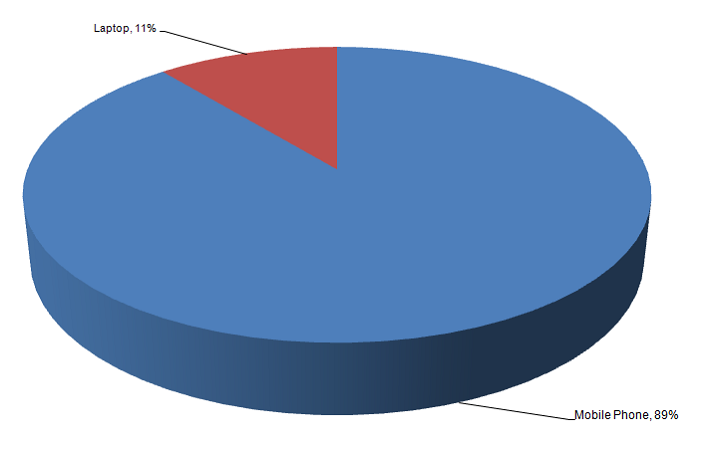 For the most part we can see that the results show there’s an overwhelming indication that the majority of my connections on Facebook and LinkedIn are using their mobile phones to catch up on the latest posts and content on social media.

With the whole Hoo-ha about Mobilegedden on April 21st 2015 ( read about it here if you missed it) this result is hardly surprising and actually fits in with what the big data has shown.

We cannot take mobile for granted and if your website is not mobile optimised and you are not using social media you are putting yourself at a serious disadvantage.

Still need convincing? have a read of this report done by Nielsen that shows “How smart phones are changing the consumers’ daily routines around the globe”

Okay so that doesn’t mean that understanding and using these communication channels is easy or that you can use a blanket approach across all of them.

There is one simple reason for this a you can see below. 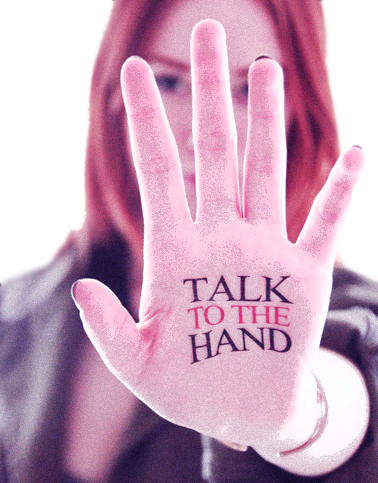 The thing is though, social media isn’t one size fits all and no matter which way you spin it, people still see social media as an extension of their own personal space and there’s nothing worse than someone invading your space.

We’ve all had the experience of companies and individuals trying to sell to us on social media (there’s nothing wrong with that by the way) but we’re not stupid. We can see through the disingenuous, know when someone doesn’t really care about us or our business and are just after their own interests.

To make things even more interesting,

These facts meant I really didn’t know how people would respond and if they would even engage with my posts in “their space.”

So I pondered over it a little,

“I’ve read so much about why you should us Facebook, Twitter or LinkedIn for business. Heck, I’ve used it myself and advised other people to use it too.”

“It’s useful and I’ve seen a lot of businesses trying to use it but why do people still get it completely wrong and need help.”

When marketers see something that works, they “sound the trumpet”, jump on the band-wagon and they all come running to “Game” something that is natural and organic.

social media is still an extension of someones personal space and they are using it for different reasons.

For this reason I was not surprised to get some responses that were a little skeptical as to why I was asking the question and wondering what I was going to do with the information (great to see to be honest – we already give out a shed load of information as it is) but I’m not mad at you.

However, despite a couple of skeptics I was pleasantly surprised by the responses.