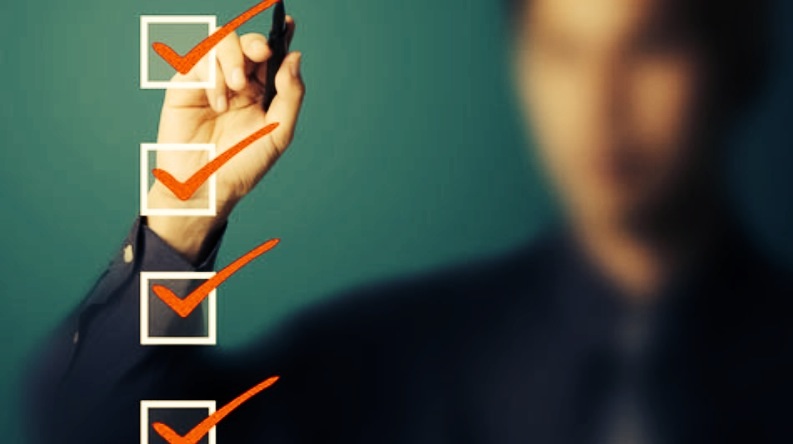 A lot of people think Search Engine Optimisation (SEO) is some sort of Dark Art for the chosen few or that it’s just another way for unsuspecting non-tech savy business owners to be ripped off.

Let’s face it, in any business there will always be rogues trying to make quick money by ripping someone off (all those unsolicited emails you get from them doesn’t exactly help remove the worry). That’s a sad, frustrating unfortunate truth but you can protect yourself by arming yourself with some knowledge and asking the right questions.

I’ve heard it time and again where business owners say,

“I don’t have time to learn any of these things, I just want to pay someone and leave it to them”

Well that’s all fine and good but by the time you realize what has gone wrong they’ll be long gone with your hard earned cash (we’ve all seen Dom chasing down Cowboy Builders and the Shame Wall on Rogue traders and WatchDog!).

SEO isn’t about getting to the top of Google! It’s about making sure your website is relevant enough for Google (and other search Engines) to show your website to someone Googling the services or products you offer.
This isn’t as simple as it sounds and takes some understanding (don’t worry all will be explained).

The biggest problem for SEO however is that it’s not necessarily the SEO specialists fault because Google is constantly changing, evolving and improving its algorithms to achieve “the goal” of;

“organiz(e)ing the world’s information and make it universally accessible and useful.”

This makes it even harder for a business owner to know whether an SEO has done a good job or not. Sadly some SEOs use this excuse to cover their tracks when they have used underhanded tactics that made them look good initially but knew would take time to cause problems and be discovered.

There’s a reason why SEO tactics have been called “White Hat” and “Black Hat” tactics (yes you guessed it there are Grey Hat tactics as well that sit somewhere in the middle).

That being the case means that Google is “Karma” and we all know the expression about Karma,

For those of you that see it as magic or wizardry it might be more appropriate to put it like this (hopefully you have seen Lord of the Rings);

“Google is the force that ultimately changed Gandalf the Grey (who was weak with flaws and ultimately died) to Gandalf the White (who became pure of heart and ever more powerful).

Google is trying to get rid of those people that use Black Hat tactics (and Grey Hat for that matter) so only truly useful, relevant content is displayed to people searching on Google (this is the reason why we normally find exactly what we’re looking for).

It does however make it more and more competitive for businesses! But on the other hand it may be leveling the playing field against big business.

That’s why I had to share the greatest Google algorithm cheat sheet with you.

Summary of What to Expect from the Google Algorithm Cheat Sheet

I read this article by an SEO Bad-ass and I had to share it with you.

This cheat sheet was written by Neil Patel and I’ll warn you now, you better get a big mug of coffee or tea before you start reading this because it is extensive despite being a cheat sheet. It goes to show just how on the ball you have to be in the world of SEO and why good SEOs are truly worth their value.

Let me break it down and summarize it for you so you know what to expect.

The article gives you the history of the most impacting Google algorithms, moving on to explain how they work and what you can do to stay on the good side of Google.

Have a read here The Ultimate Google Algorithm Cheat Sheet